Is Westbrook’s traveling violation the most bizarre ever?

Watch what happened when Oklahoma City's Russell Westbrook got pulled up by the ref during a game for a pretty blatant traveling violation. 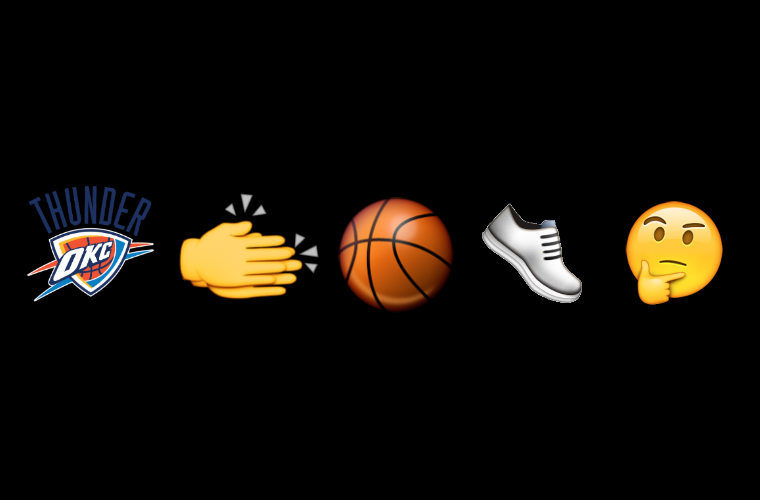 Oklahoma were playing at Golden State earlier this month; a great match-up which saw the Warriors defeat Thunder by 121-100. It was also a match made notable for Oklahoma’s Point Guard Russell Westbrook’s leisurely stroll across the court in the third quarter.

Westbrook got called up by the ref for a traveling violation, a pretty obvious one at that – he took 5 steps before starting to dribble the ball!

Watch what went down below:

Westbrook traveling is one of the funniest things I have seen in awhile https://t.co/tHLqfWVYtB

Here’s Westbrook’s violation from another angle:

What did his opponent Steph Curry make of it all? 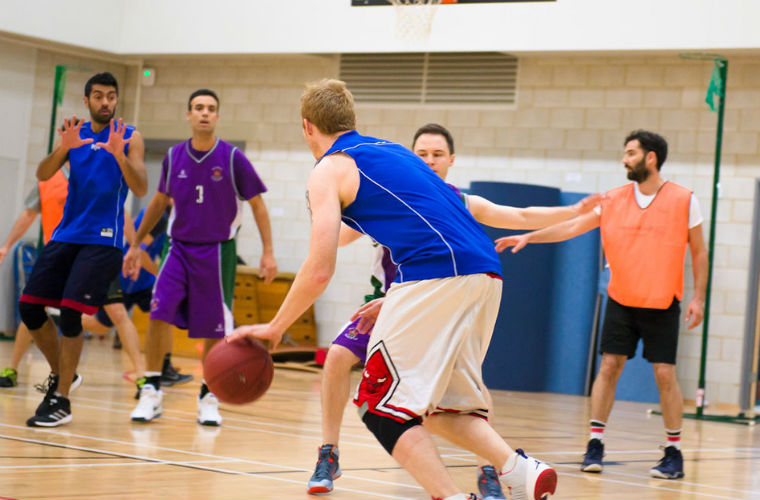 10 reasons to GO Mammoth For Basketball 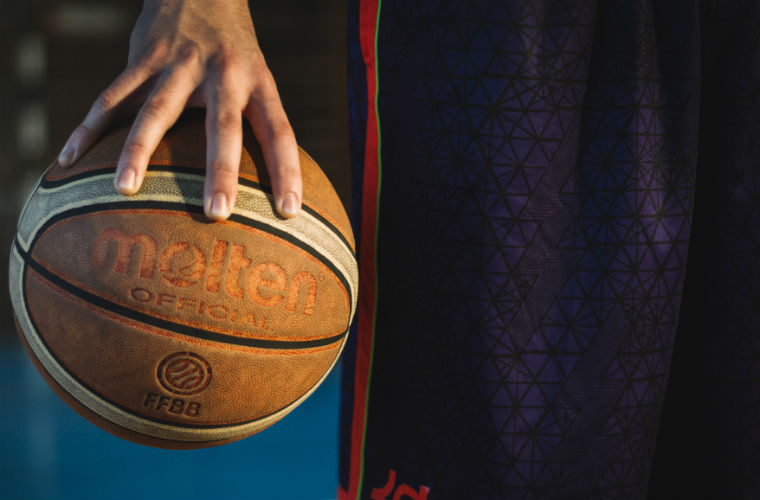 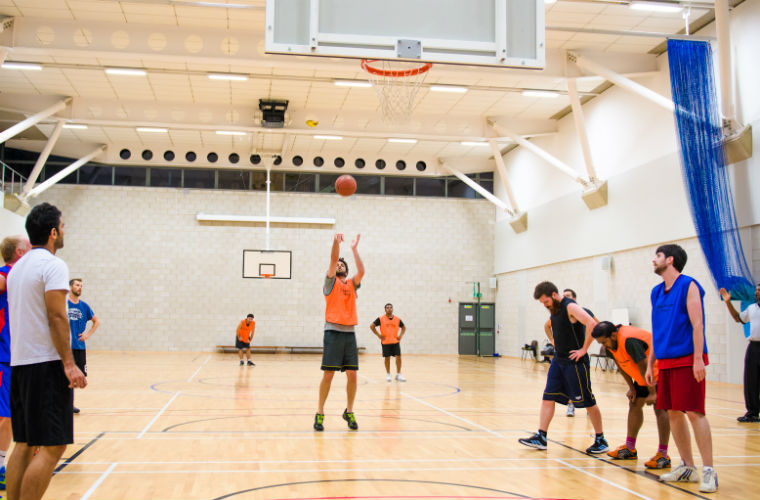