Is this the most embarrassing goalkeeper red card ever?

Whenever a keeper strays outside his box, you can’t help but feel he’ll live to regret it.

Lukas Hradecky would have had a long time in his changing room to regret his, because after just two minutes, the Frankfurt keeper was sent off for this egregious blunder against high-flying side RB Leipzig:

Sheesh…You’ll be unsurprised to learn that RB Leipzig went on to defeat the 10 men of Eintracht Frankfurt 3-0. 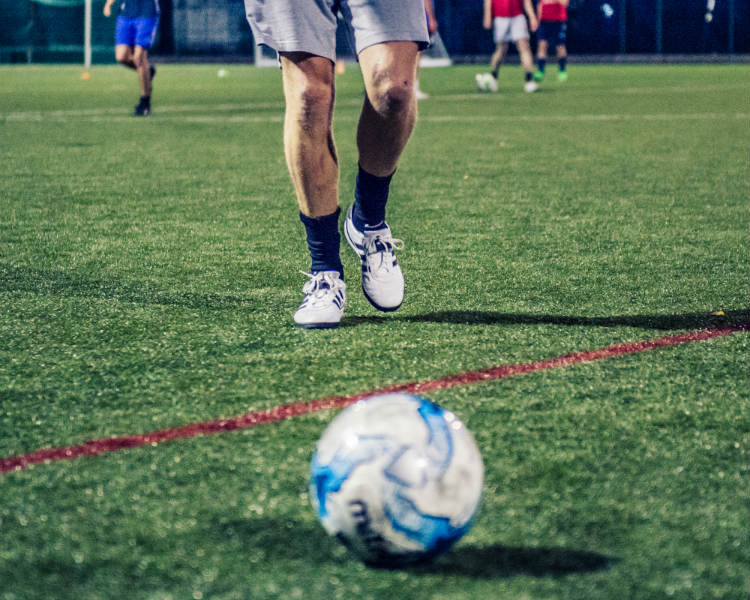 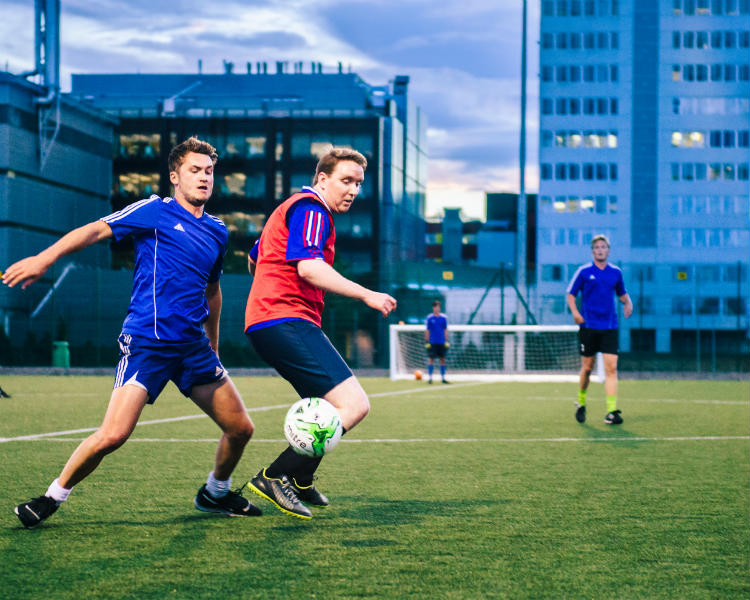 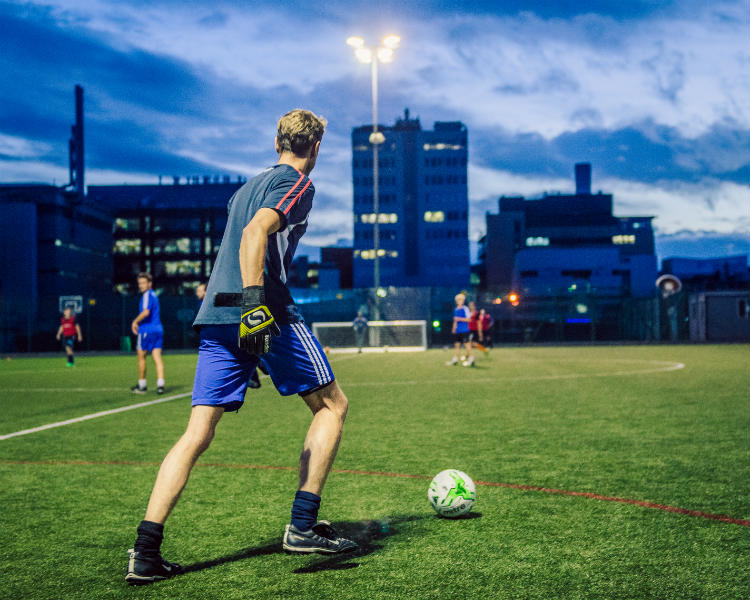