“I Met My Fiancé Playing While Dodgeball With GO Mammoth” 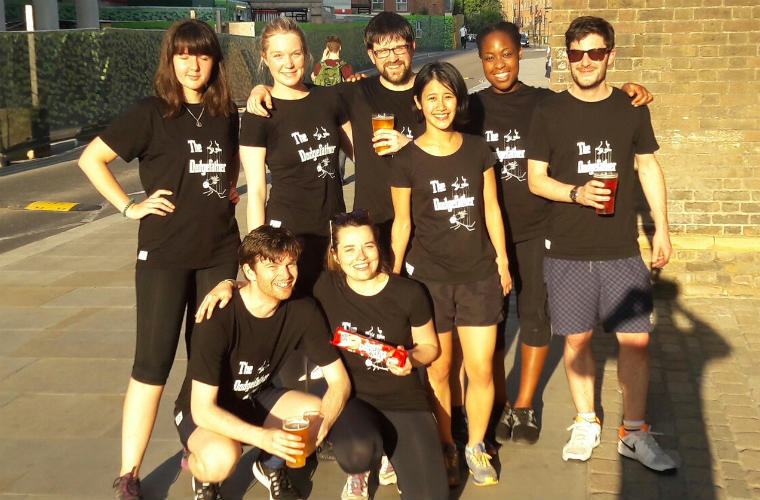 What made you decide to play dodgeball?

Well my friend Melanie’s boyfriend was playing dodgeball with another company and she wanted to give it a go as well, and thought she would asked me to join in. I thought it would be a good idea as being a French lady in London, it would be a cool way to meet other Londoners, broaden my horizons, be social and play some sport too. I also watched the movie dodgeball before I signed up.

So tell us the story about how you met your fiancé Ciaran playing dodgeball?

When Melanie and I paid for our first GO Mammoth dodgeball league in Chelsea, we received an email from you guys with details of our team-mates. I was single at the time, so Melanie and I decided to look down the list of our team mates to find out more about the details of them. I saw Ciaran’s name on the list and wasn’t too familiar with Irish names so didn’t know whether we was a guy or a girl!

But during the first game things clicked between us and after the game, our team headed straight to the pub, we sat next to each other and chatted throughout the evening. The next week, however, I was a little annoyed, as he had to miss the game due to a late work meeting.

But our third dodgeball game fell on Valentine’s Day and Ciaran was back. We played our game, went to the pub again, chatted for ages and organised our first date for the following week!

So all it took was two dodgeball games for us to hook up!

We’ve played in Chelsea Academy in Fulham – I remember there was a great pub on the corner, then we went and played in an outdoor league in Putney and now we’re playing close to Ciaran’s office in Kings Cross. We’ve played 5 or 6 seasons in total now.

My current team is made up of Ciaran’s charity worker colleagues (Ciaran works for charity Action Aid) and they call me the “Business Girl” as i run a jewellery company. Also my last name is Jamet, so my nickname in my team is Jamet Dodger (like the biscuit)!

Aside from Ciaran, what’s the best thing about playing dodgeball with GO Mammoth?

I love meeting new people and playing dodgeball with GO Mammoth I met people from completely diverse backgrounds – they have different experiences and stories. I kinda like that. I also like the game. It’s a lot of fun!

Do you recommend playing dodgeball if you’re single?

Yeah! I think it’s good for your energy – it lifts you up. You might not find ‘the one’ at your game, but because it’s such a feel-good game, you’ll have a great time whether you meet anyone or not.

Do you have any top tips/tactics/advice for playing dodgeball?

Don’t worry if you’re throw isn’t the best – just improve your catching technique! If you can catch you’ll be an amazing asset for your team.

Also make sure you’re team gets custom t-shirts designed for your games. It will make you even tighter as a team.

And finally…what would you say to anyone that is one the fence about playing dodgeball with GO Mammoth?

It’s fun! There isn’t many fun things you can do during your weekdays. It’s as good as watching a good movie in the cinema. Just give it a go.

Ready to play dodgeball with us. Select your London league:

Watch Twitter take on Google at dodgeball
Dodgeball personality quiz: What kind of player are you?
The 10 best GO Mammoth dodgeball team names ever 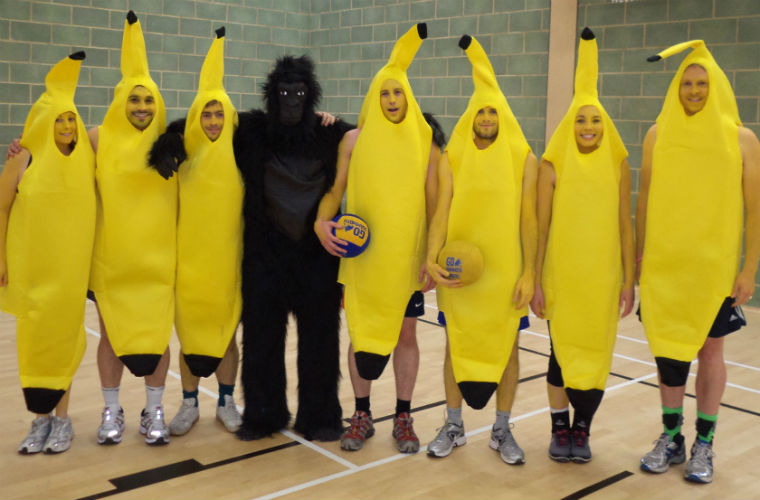 QUIZ: What kind of dodgeball player are you? 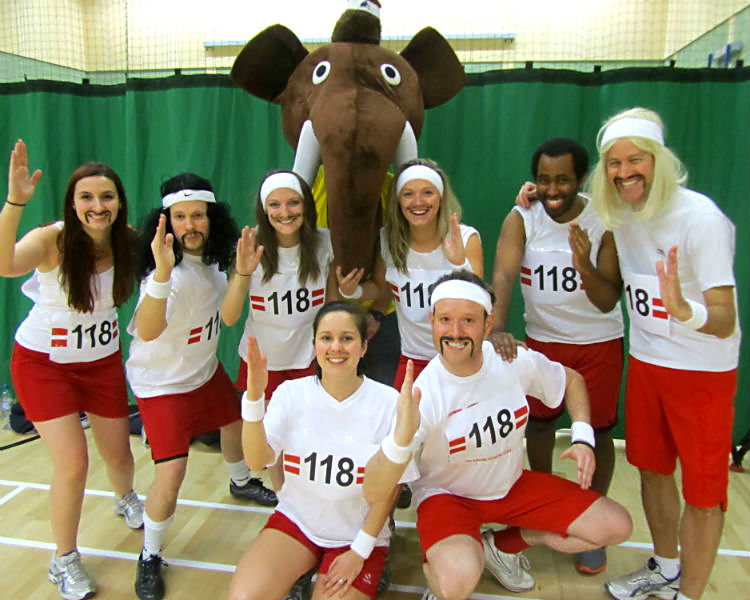