Could a two point shot be introduced to netball?

Netball has seen new rule changes introduced in 2016, but could 2017 see arguably the sport’s biggest shake up yet? 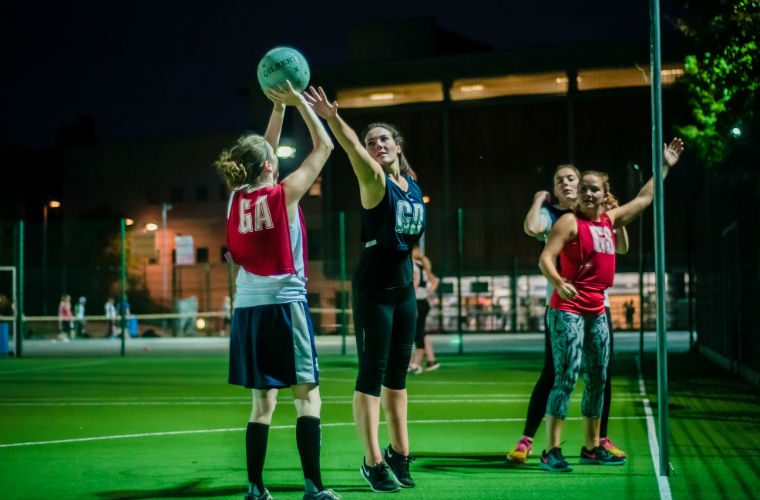 Netball Australia are launching a new national league in 2017 and will be introducing a new tactical time out rule to matches. But how’s this for a game changer: in 2018 the league body could give a trial to a revolutionary new rule – a two point shot.

Under proposals from Netball Australia, a new two point scoring zone will be marked within the shooting circle. If a player scores while standing within this zone, their goal will be worth two points.

However it appears that fans of the game may need convincing about the new scoring system; Netball Australia surveyed fans, players and umpires and received a mixed response to the potential changes.

So it appears we still may be a way off from what would arguably the biggest game-changer to netball yet. Check out netball’s latest rule changes to see how the sport has evolved in 2016.