There is a level of play for all abilities in our Go Mammoth netball leagues. Whether your current skill levels are a little rusty or super sharp, we’ve got you covered:

Are you a netball newbie? Want to learn the basics rather than playing competitive matches?

Our Beginner league will:

What to expect each week: 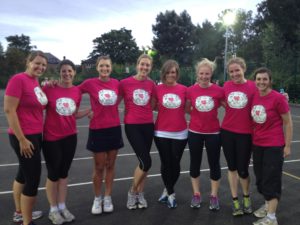 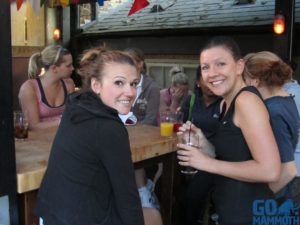 You can’t go wrong with our recreational league : ) They’re for you if: 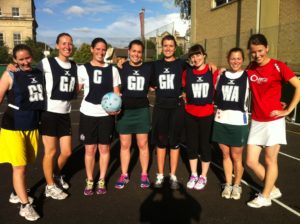 The temperature in the Intermediate level heats up a bit more compared to the Recreational tier.

Aimed at the strong club players wanting to play rather than train in tough mid-week fixtures.
Trustpilot

Check out our netball positions guide. 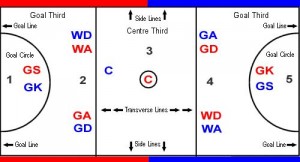 Ready to play? Select your region below 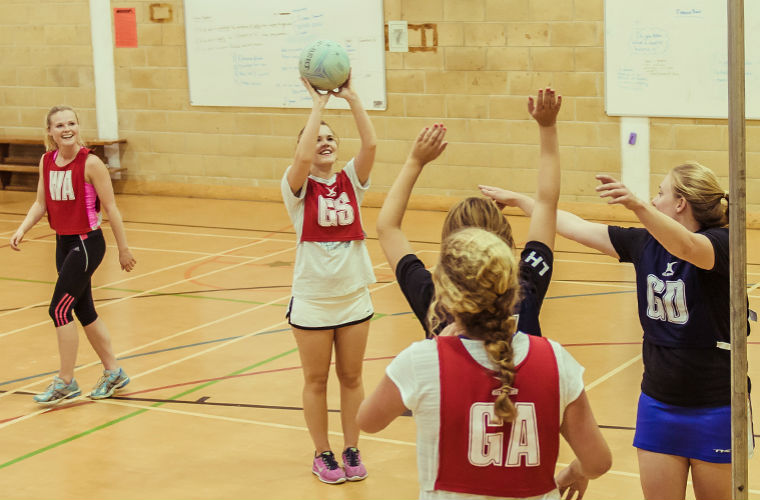