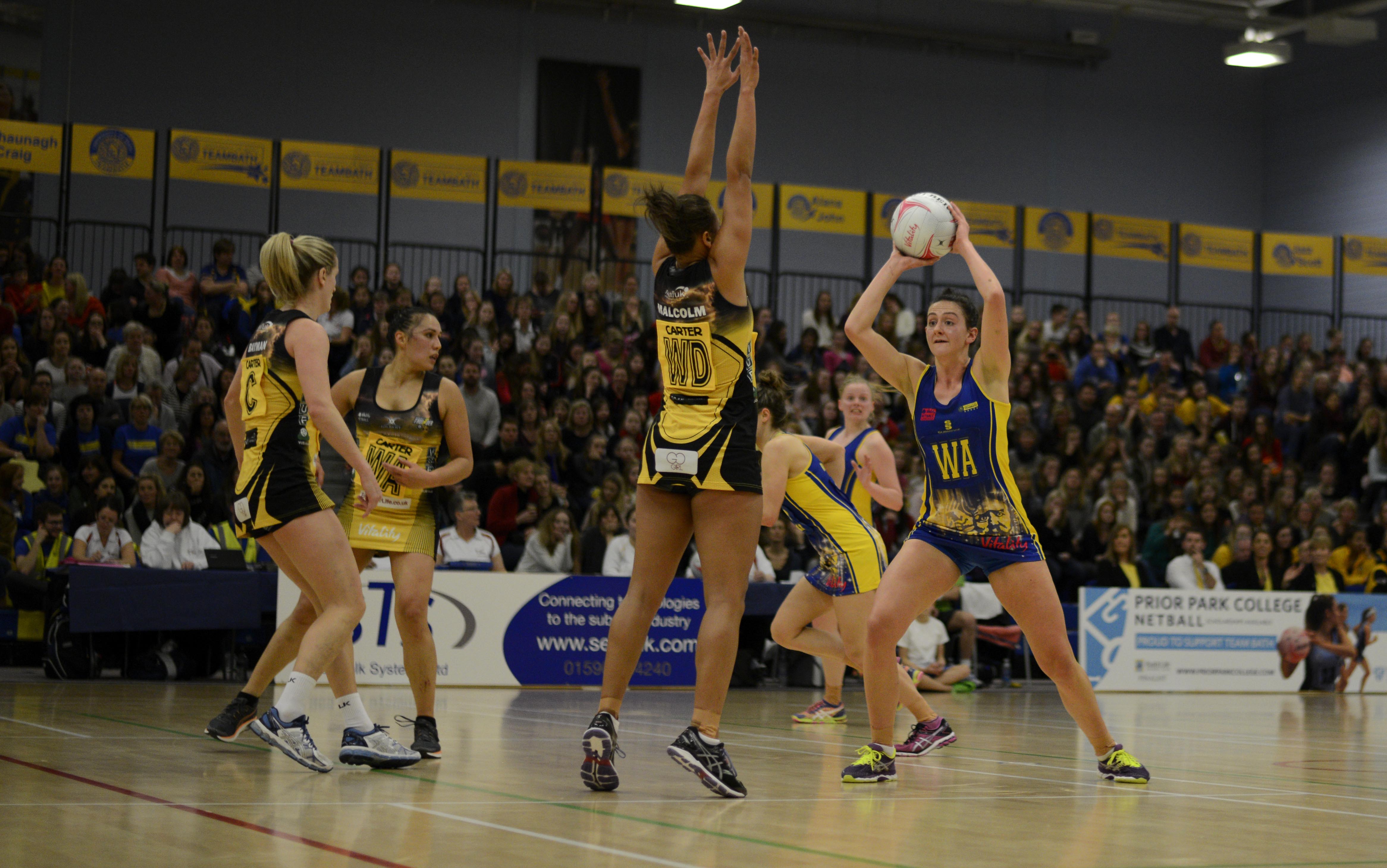 Wasps Netball are the defending champions!

Discover & Share this Phazed GIF with everyone you know. GIPHY is how you search, share, discover, and create GIFs.

England internationals Sasha & Kadeen will be back in action!

Sasha plays for Mavericks and Kadeen plays for bath!

Games will be shown on Sky Sports starting with Wasps v Storm!

Due to last years popular demand, we can expect to see more netball on TV than ever!

This years final will be played in London! Good luck to all the teams!

Be sure to get your tickets! Who will you be supporting? 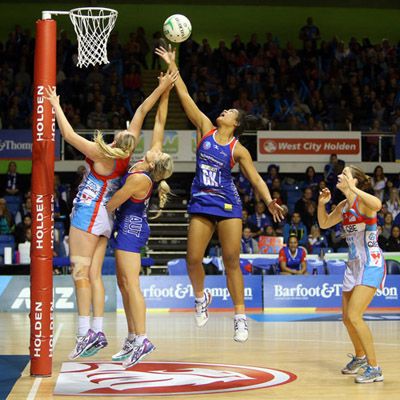