Thinking about playing netball again? Here’s why you should

We run the most fun, social netball leagues in London. Here are some of the best things about playing netball with us: 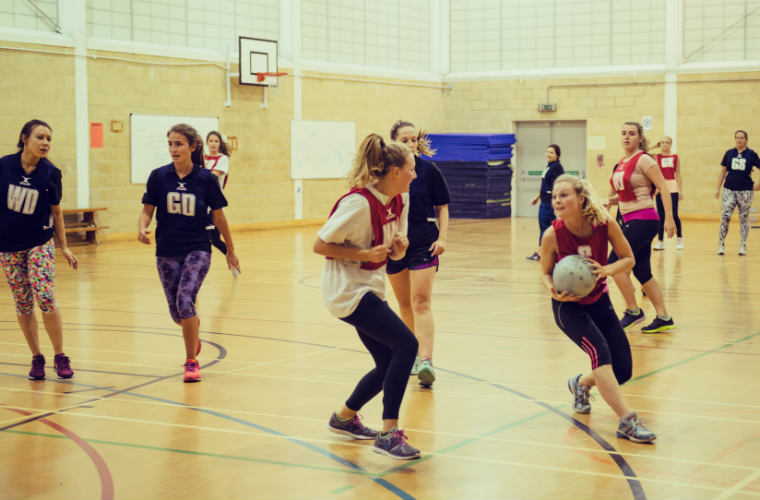 Netball is a great way to keep fit

Netball is an incredibly fast-paced game that relies heavily on short sharp sprints and pin-point passes. On average a player can burn 450 calories during each 60 minute game.

Netball is great for building leg, upper body and core strength, while your flexibility will undoubtedly increase the more you play.

Definitely more fun than the gym

First and foremost, here at Go Mammoth, we ensure that all of our netball leagues around the country are enjoyable for all members! After each game is won or lost, the majority of our members head to our sponsor bars for a post-match drink.

Plus netball strengthens key areas of your body

Playing the sport regularly helps to build leg, upper body and core strength, while over time your flexibility will also increase playing the game. As netball is a game about throwing and catching, your hand-eye coordination will significantly improve over time playing netball.

All abilities are welcome – there’s a league for everyone at Go Mammoth!

Whether you fancy a competitive match, or just want a more leisurely recreational game, there is a league for you at Go Mammoth.

No team? No problem!

Can’t get a netball team together? Don’t worry – just sign up us as an individual and we’ll find a team for you to join (subject to availability).

So unlike other netball clubs in London we don’t expect you to have played before or even know the rules of netball to join our leagues. Just read up on the basics netball rules before your first match and our awesome team of umpires will soon help you learn all the ins and outs of the sport

We’ve got venues in cities across the UK