Check out our series of passing & catching netball drills which will help improve your overall skills in this area of the sport. 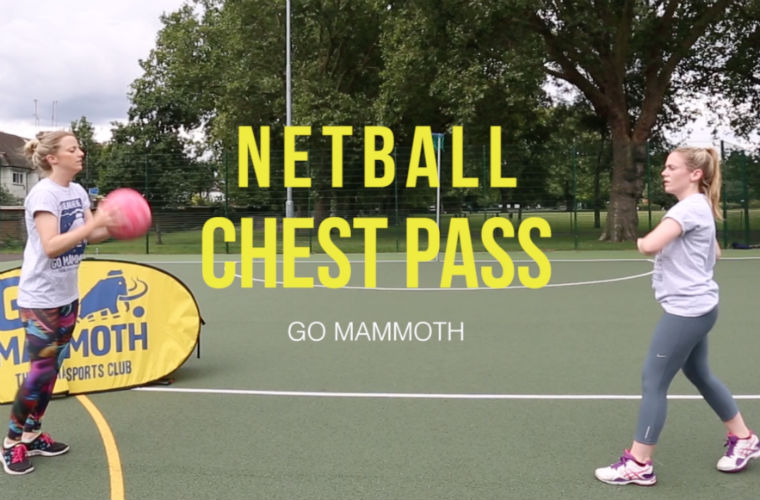 Passing & catching are two skills that every netball player should always practice and develop. Here are a series of netball passing and catching drills that will help develop your abilities in this area of the game.