This netball player inspired us!

If you haven't played since school or if you stopped playing for whatever reason, but want to get back into it, don't let anything stop you. Here's why... 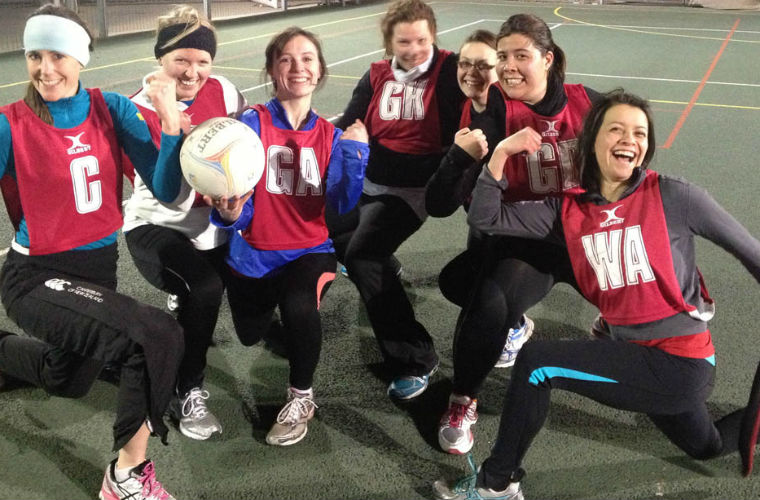 Every day at GO Mammoth, we speak to people who absolutely love netball, but haven’t played for ages. They’re worried about things like fitness, ability level and whether they’re too old to get back into it.

We had a conversation with one netball lover on our LiveChat tool, which goes to prove you should never let age stop you from having fun and getting back into the sport.

Chatting with this lady reaffirmed our love for netball and just goes to show, you shouldn’t let anything stop you from giving something you like another go.

If you’re worried about your fitness or your ability level and want to play in a more casual environment, why not check out our new beginners leagues in London:

Our Beginner league will:

What to expect each week:

Find a beginners league near you

Ready to get back to playing netball. Check out our leagues across the UK