There were lots of changes to the rules of netball this year. Read on to learn the main changes. 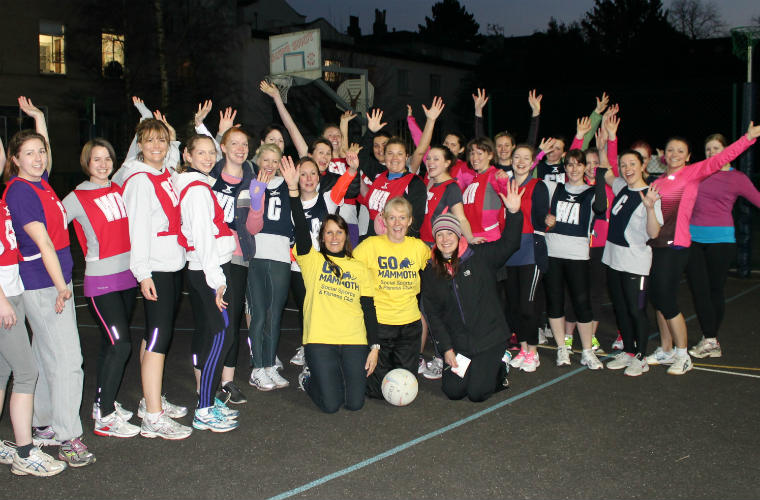 Taking a throw in

The player taking the throw in must have at least one foot within 15cm (6 inches) of the line. Previously the player must have placed one or both feet immediately behind the line.

Defending a shot at goal

A defender may not deflect a shot at goal on its downward path towards the ring (this includes touching the ball up through the net. This is a new rule addition as previously this wasn’t specifically covered.

The Centre must have at least one foot wholly within the centre circle before the pass is taken. This rule has been relaxed slightly as previously the Centre would have been penalised if any part of their foot was on the ground outside of the centre circle as the pass was being played.

Previously the player taking a penalty pass had to wait until the infringer was standing out of play. A player who did not wait until the penalty was “set” was penalised.

Delaying play (either accidentally or deliberately) is considered foul play – in some cases it could affect the outcome of the match. A penalty pass is awarded and the sanction is advanced.

Goal Scored/Ball Out of Court